You want to add pod 'INDockableWindow', '~> 1.0' similar to the following to your Podfile:

INDockableWindow is a collection of classes that allows you to create a column based application UI, where each column can be "docked" to a primary window and also separated into its own window by dragging on a detach handle. This type of UI can be seen in Tweetbot for Mac, for example.

NOTE: This control, while feature complete, is still in early development, and is to be considered beta quality code at best.

Adding it to your project

INDockableWindow does not support auto layout. The behaviour is undefined when using auto layout.

The project includes a simple example application that demonstrates docking and undocking with a 2 column layout: 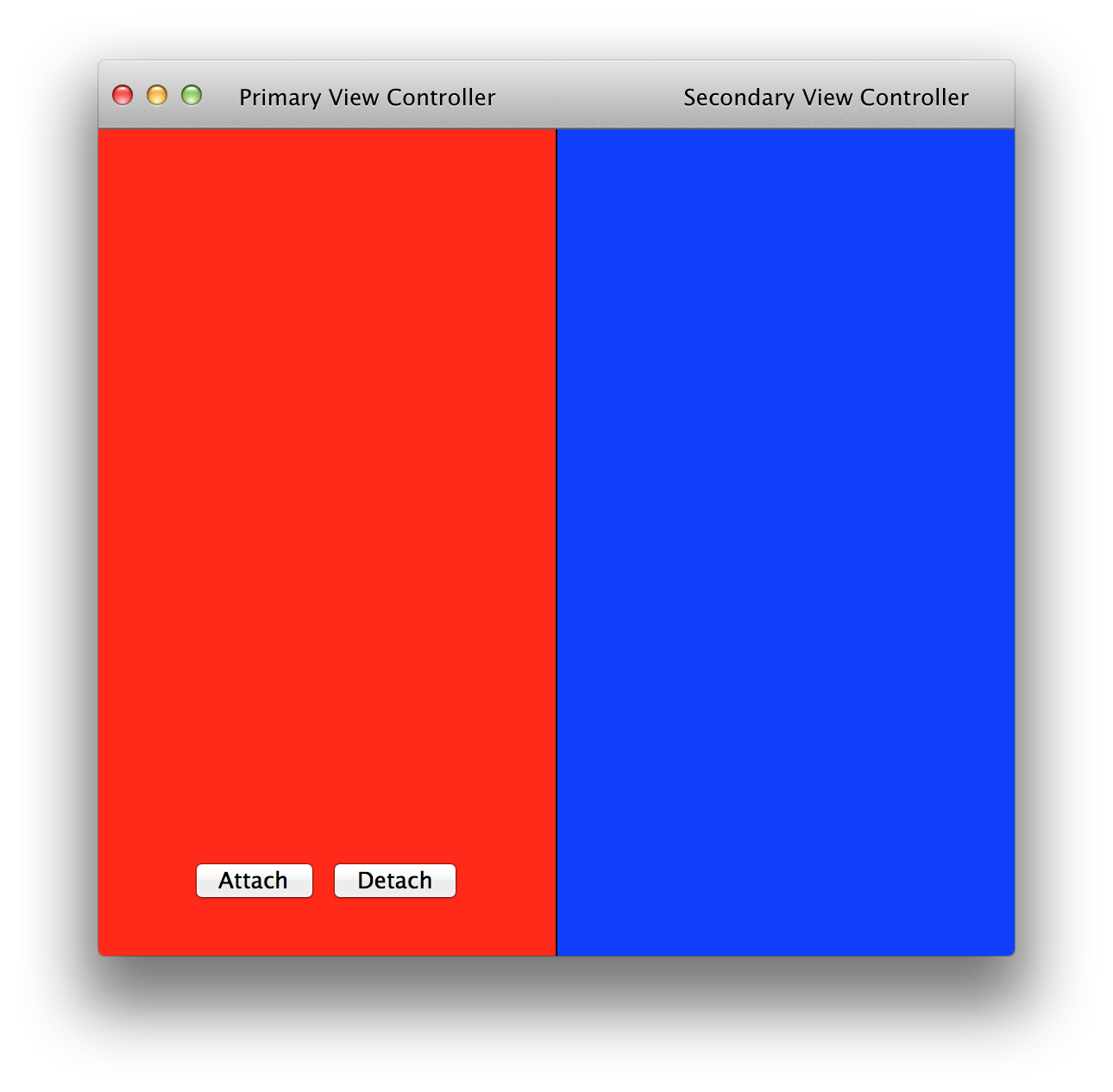 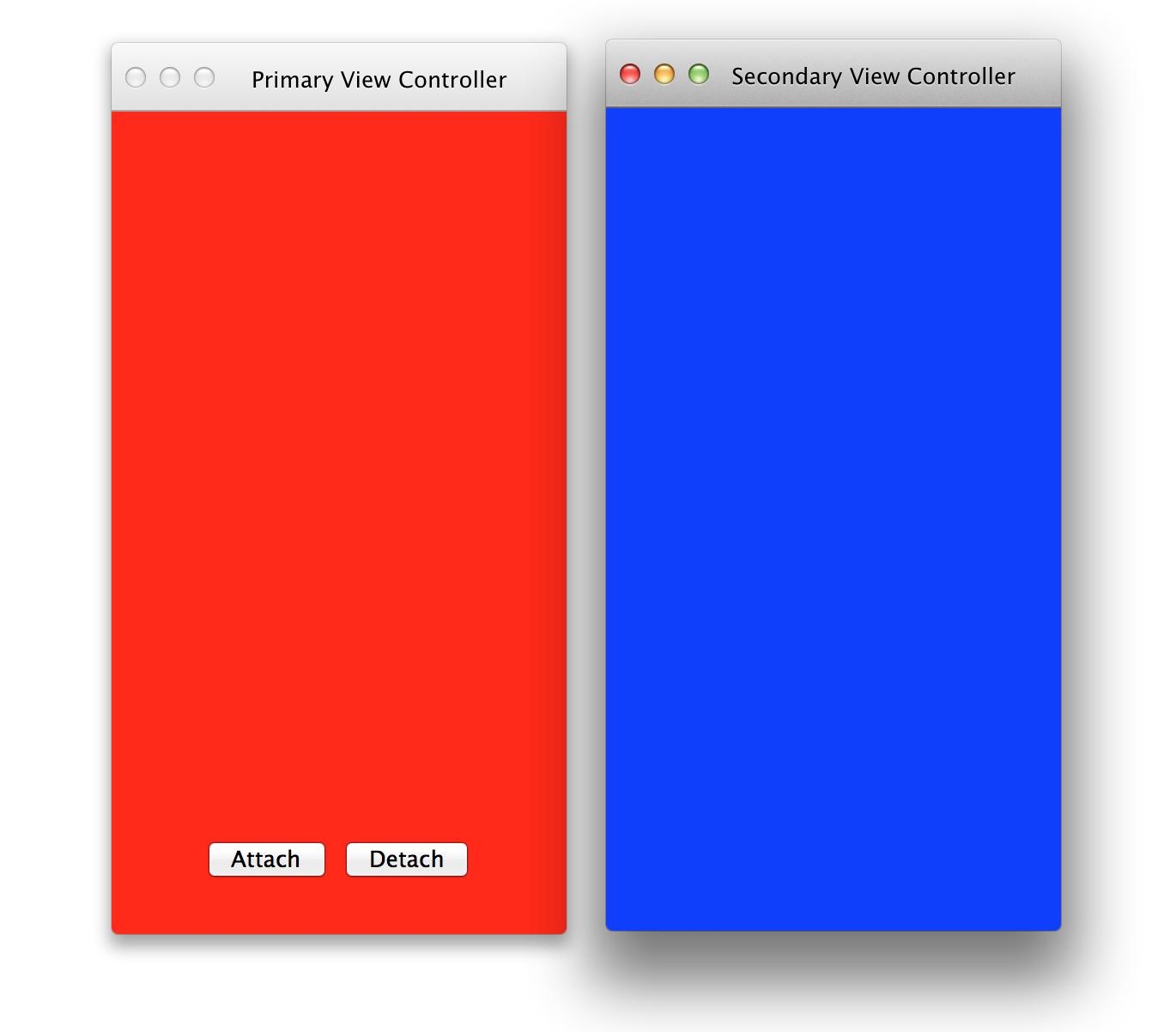 I hope to write a more advanced example project at some point.

Full documentation is inside the Documentation folder. The headers are also fully documented.

Contributions via pull requests are always very welcome. I would greatly appreciate any fixes to bugs that you encounter, or implementation of additional features.

INDockableWindow is licensed under MIT. See LICENSE.md for more information.