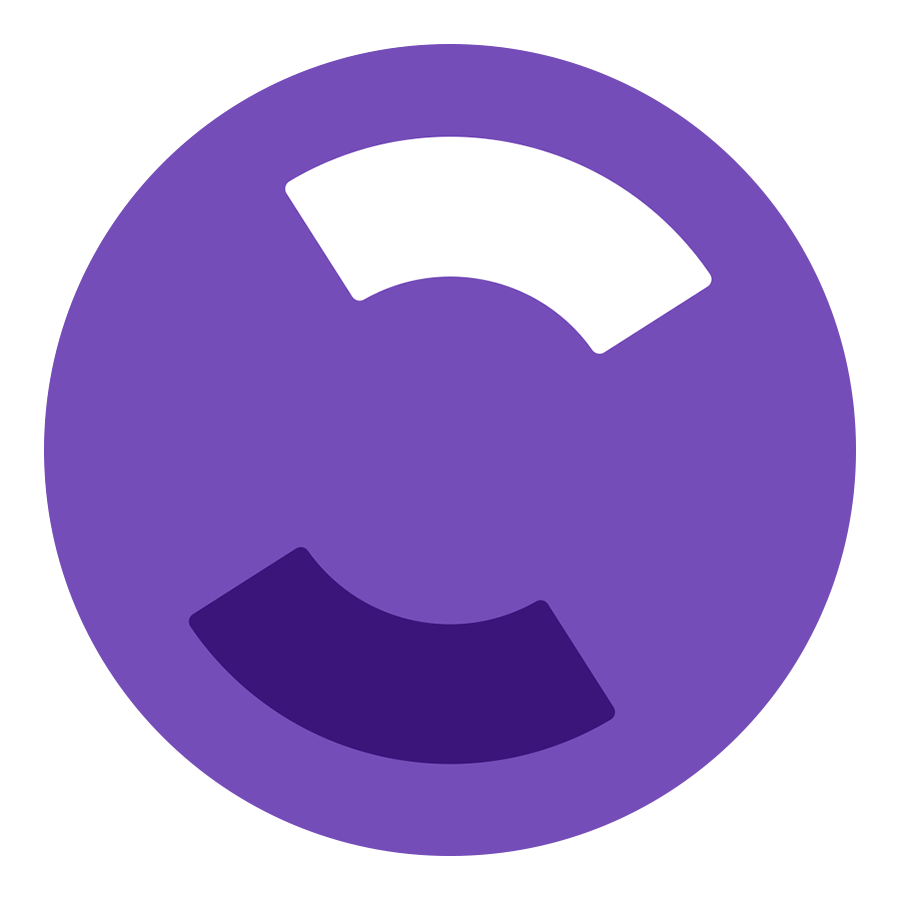 Flipper (formerly Sonar) is a platform for debugging mobile apps on iOS and Android and, recently, even JS apps in your browser or in Node.js. Visualize, inspect, and control your apps from a simple desktop interface. Use Flipper as is or extend it using the plugin API.

Flipper aims to be your number one companion for mobile app development on iOS and Android. Therefore, we provide a bunch of useful tools, including a log viewer, interactive layout inspector, and network inspector.

Flipper is built as a platform. In addition to using the tools already included, you can create your own plugins to visualize and debug data from your mobile apps. Flipper takes care of sending data back and forth, calling functions, and listening for events on the mobile app.

Both Flipper's desktop app, native mobile SDKs, JS SDKs are open-source and MIT licensed. This enables you to see and understand how we are building plugins, and of course, join the community and help to improve Flipper. We are excited to see what you will build on this platform.

This repository includes all parts of Flipper. This includes:

Please refer to our Getting Started guide to set up Flipper. Or, (still experimental) run npx flipper-server for a browser based version of Flipper.

NOTE: If you're on Windows, you need to use Yarn 1.5.1 until this issue is resolved.

Provide either --mac, --win, --linux or any combination of them to yarn build to build a release zip file for the given platform(s). E.g.

You can find the resulting artifact in the dist/ folder.

You can omit --repo-update to speed up the installation, but watch out as you may be building against outdated dependencies.

Start up an android emulator and run the following in the project root:

Note that the first 2 steps need to be done only once.

Alternatively, the app can be started on iOS by running yarn ios.

If this is the first time running, you will also need to run pod install --repo-update from the react-native/ReactNativeFlipperExample/ios folder.

An experimental version of Flipper for React Native Windows is available. The following steps prepare the React Native Flipper project:

Then, the sample application can be built and run as follows:

At the moment there's no available package for React Native Flipper. This means that to integrate Flipper with any other existing applications, an explicit reference to the project needs to be added just as is done with the sample application.

Older yarn versions might show an error / hang with the message 'Waiting for the other yarn instance to finish'. If that happens, run the command yarn first separately in the directory react-native/react-native-flipper.

Find the full documentation for this project at fbflipper.com.

Our documentation is built with Docusaurus. You can build it locally by running this:

See the CONTRIBUTING file for how to help out.

Flipper is MIT licensed, as found in the LICENSE file.