You want to add pod 'AgoraUIKit_iOS', '4.0.0-preview.8' similar to the following to your Podfile:

Agora UIKit for iOS and macOS

Instantly integrate Agora in your own application or prototype using iOS or macOS. 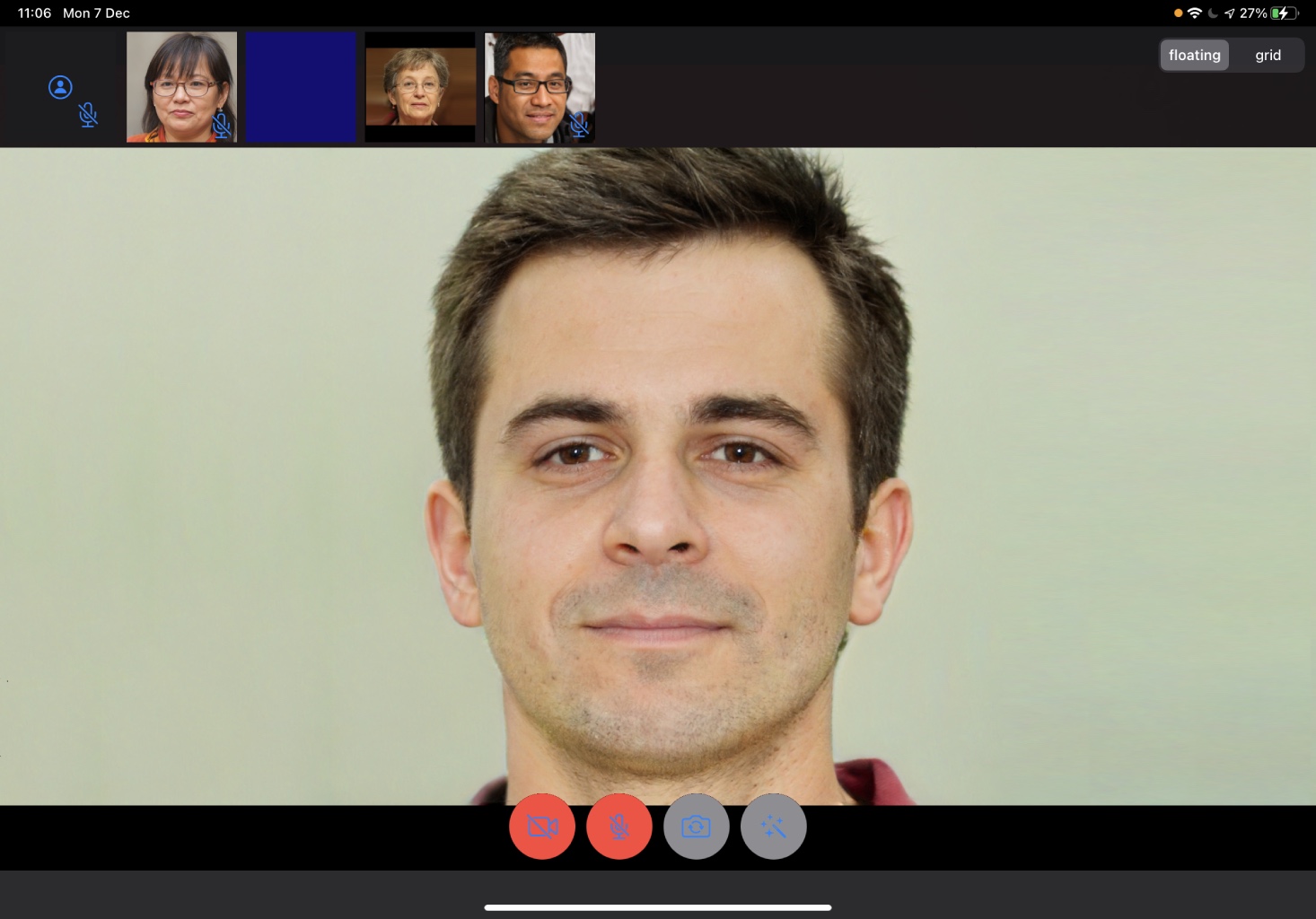 Once you have an Agora developer account and an App ID, you're ready to use this pod.

Add the URL of this repository to your Xcode 11+ Project.

Go to File > Swift Packages > Add Package Dependency, and paste in this link:

If you have issues installing the Swift Package:

In your iOS or macOS project, add this pod to your repository by adding a file named Podfile, with contents similar to this:

And then install the pods using pod install --repo-update

If any of these steps are unclear, look at "Using Cocoapods" on cocoapods.org. The installation will change slightly once this pod is out of pre-release.

AgoraConnectionData has two values for initialising. These are appId and appToken.

An alternative style is .floating, as seen in the image above.

To join a channel, simply call:

The plan is to grow this library and have similar offerings across all supported platforms. There are already similar libraries for Android, React Native, and Flutter, so be sure to check them out.